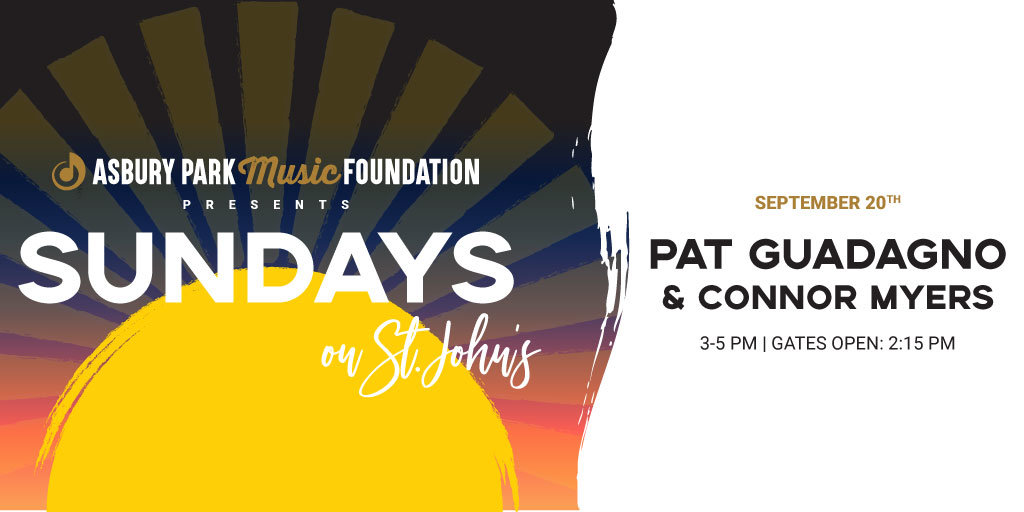 Deeply rooted, but not mired in the historic Jersey Shore music scene, his genre-defying music was featured in the Award-winning SHOWTIME series Californication and found a radio audience on the Sirius/XM Coffee House channel. Band leader and Musical Director for METV's Big Joe Henry Variety Show, Pat Guadagno has released 5 albums filled with musical surprises, including collaborations with Grammy Award winner Keb' Mo' and Dove Award winner Steven Delopoulos. His unique interpretations of other artists' works are prominent in both his recordings and onstage, where he has created reverent, theatrical productions celebrating the music of Tom Waits, Van Morrison, and Bob Dylan.

Pat Guadagno has performed our National Anthem at Major League ballparks and NFL stadiums across the country, but the high point came in a playoff game in front of 82,000 football fans as the Giants beat the Cowboys on their way to winning Super Bowl XLVI.

Before becoming a headliner at events across North America from the Toronto Film Festival to the Festival de la Guitarra in Zihuatanejo Mexico, Guadagno shared stages with legends Stevie Ray Vaughn, Peter, Paul & Mary, BB King, Jorma Kaukenan, Gary US Bonds, America, Bruce 'What's-His-Name,' and Delbert McClinton (none of whom were aware of his presence).

The well-traveled troubadour escapes cold NJ winters in Key West, Turks and Caicos, Mexico, Puerto Rico, and Barbados, performing music and annoying golfers in his attempt to break 100, and the dress code at golf courses around the world.

“Under the TV, next to the cigarette machine, behind the pool table, near the Juke Box sits a well-traveled troubadour with a remarkable repertoire, whose live performance The New York Times hailed as ‘A musical journey.’ "

Connor Myers is a country singer/songwriter who grew up in Garwood, NJ. While serving in the Marine Corps, Connor lost roughly half his hearing due to an accumulation of factors throughout his four years of active duty. His passion for writing country music all began when a fellow corpsman had lent him a small acoustic guitar while deployed.

After his service in the military, Connor moved back to New Jersey where he worked at a chemical plant and continued to write songs. His wife Sarah heard a ballad Connor wrote called "Overseas" detailing emotional struggles military families endure from separation, and she insisted they move to Nashville. While serving as a Police Officer in Franklin, Tennessee, Connor began honing his performance skills by singing at many venues on Broadway in Nashville.

Connor began working with producer Kevin Rooney, who is a touring musician with the Rascal Flatts Band. The demo they made of Connor's song "In My Car" came to the attention of Bruce Springsteen's producer, Ron Aniello. Aniello partnered with Jason Wade (singer/songwriter of Lifehouse) to sign Connor to their newly formed BellyKing Music.