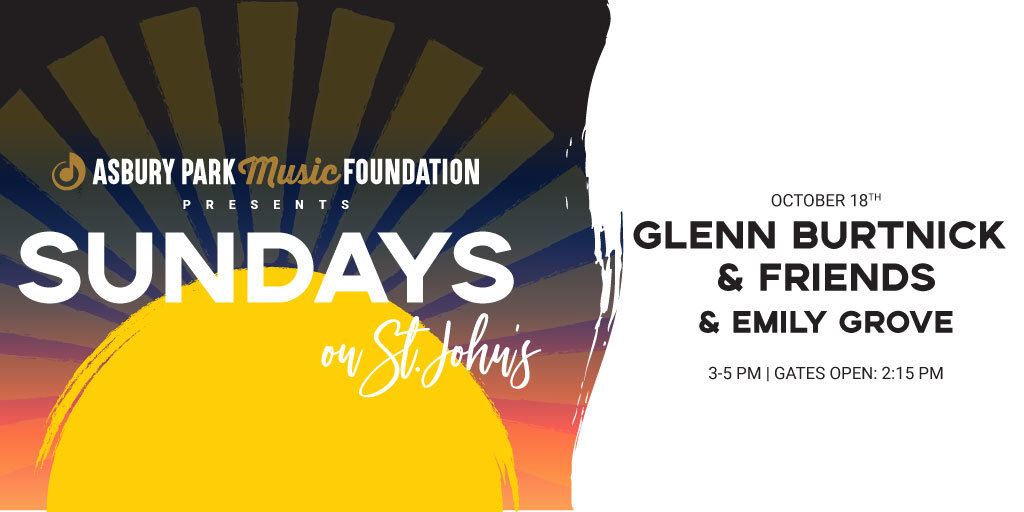 Burtnik appeared in the Broadway production of Beatlemania as Paul McCartney, alongside Marshall Crenshaw, who played John Lennon. He continues his love of The Beatles to this day, with the Weeklings. He has written chart-topping hits such as "Sometimes Love Just Ain't Enough" for Patty Smyth and Don Henley, "Spirit of a Boy, Wisdom of a Man", and "Delicious Surprise (I Believe It)", hosted the School of Rock radio show on The Hawk 105.7 FM, and recorded/toured/collaborated with well-known artists.

He was a member of LaBamba and The Hubcaps led by New Jersey shore favorite Richie 'LaBamba' Rosenberg before leaving to start his solo career in 1986. One of the Hubcaps' popular songs was the Burtnik-written "Here Comes Sally" which later appeared on Burtnik's 1987 solo LP Heroes & Zeros.

While solo success has been relatively elusive, he did score a minor hit in 1987 with "Follow You," a track off his Heroes & Zeros album, which peaked at #65 on the Billboard Hot 100. Follow-up releases have been less successful.

In 1989, Burtnik performed the song "Not So Far Away" for the film Bill & Ted's Excellent Adventure.

Glen Burtnik's Xmas Xtravaganza is a regular holiday concert which benefits area food banks and other worthwhile charities.[1] The show has grown larger each year, evolving into a New York-New Jersey area tradition.

Emily Grove has been singing and playing the guitar since age eleven. She grew up in Wall Township and still resides there with her boyfriend of three years and fellow musician, James McCaffrey.

She’s been the opening act for well-known musicians like Glen Burtnik and Brett Michaels and appeared on the Today Show with David Gray. She has toured the US and the UK, both with British artist David Ford and on her own. Locally, she’s performed at many Asbury Park venues: The Saint, The Stone Pony, Tim McCloones Supper Club, The Asbury Hotel, and The Asbury Lanes.

Emily’s career began during her first year at Berklee College of Music when she would come home on the weekends and sing at open mic nights at places like Espresso Joe’s in Keyport and Twisted Tree Cafe in Asbury Park.

Her unique sound has been described as alternative folk and she’s been compared to a host of female vocalists that run the gamut from Carly Simon and Carole King to Joni Mitchell and Alanis Morissette. A Coloratura soprano, she has a vertical voice range that allows her to sing just about anything.

Emily was destined for a life in music. Along with her angelic voice, she has music-loving parents. When she was growing up they would listen to music every night while having dinner. She was named Emily after Paul Simons, “For Emily, Whenever I May Find Her” and shares her birthday with Jerry Garcia, August 1st, 1991.

Her music career is full-time and in her spare time, she teaches at the Lakehouse Music Academy. She’s an old soul, which is evident in her music and her essence, and she holds a warm, tender heart.